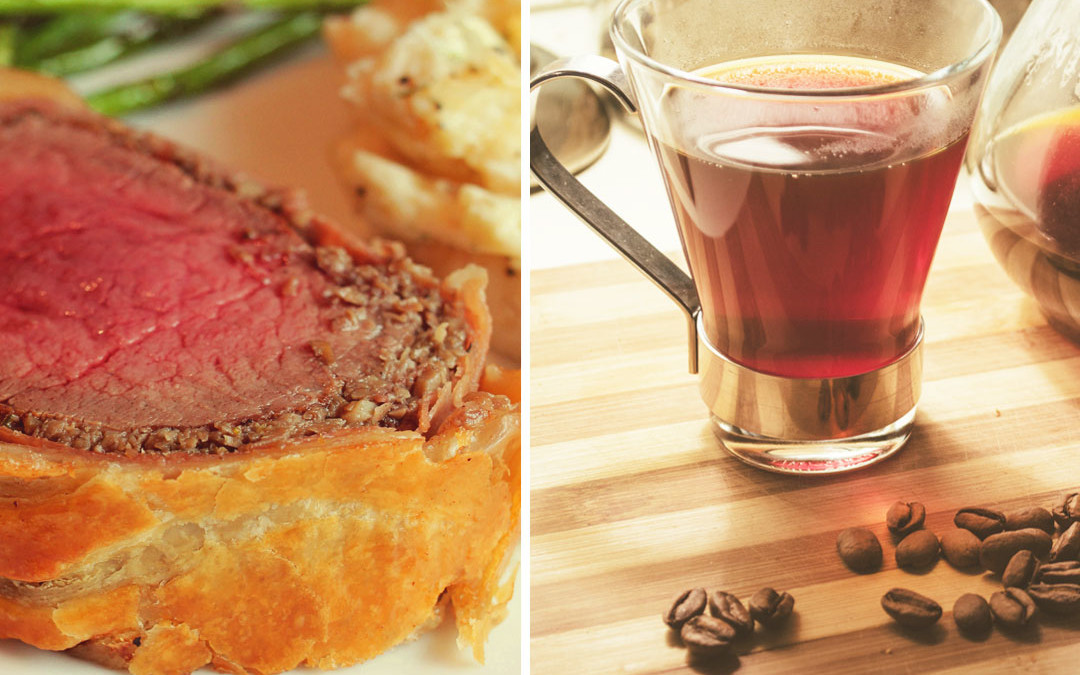 You’re likely used to enjoying an exceptional coffee like Finca Deborah’s Panama Geisha with your favorite dessert, but what about combining this fine brew with savory dishes? We’ve discovered some of the ways that coffee, like a fine wine, can complement your favorite meat dishes to perfection. 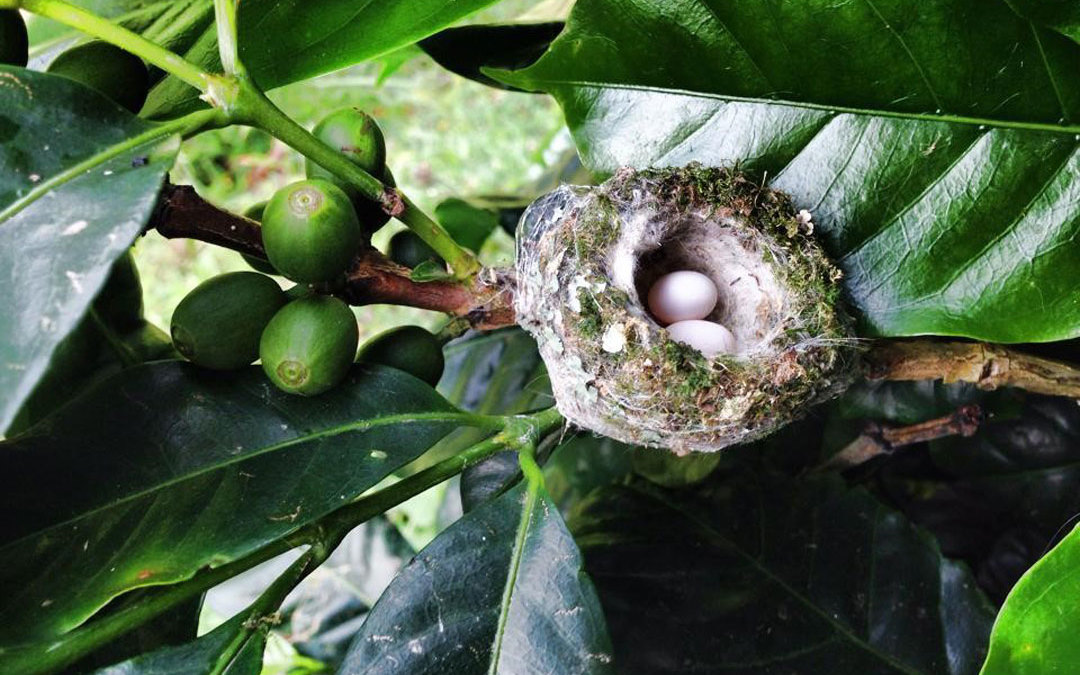 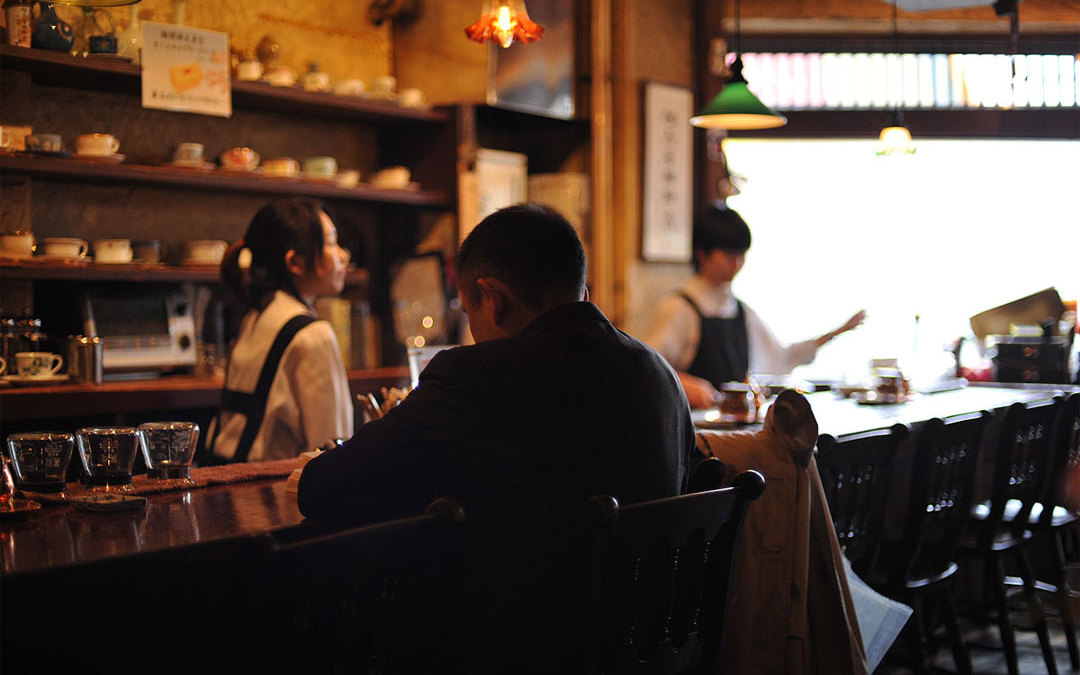 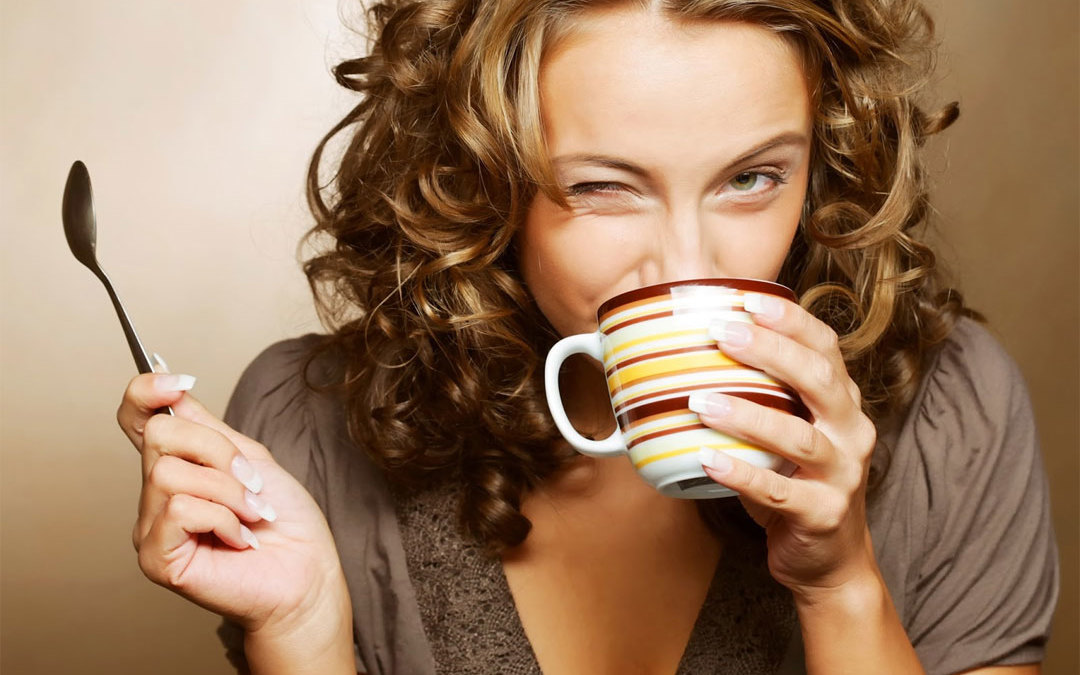 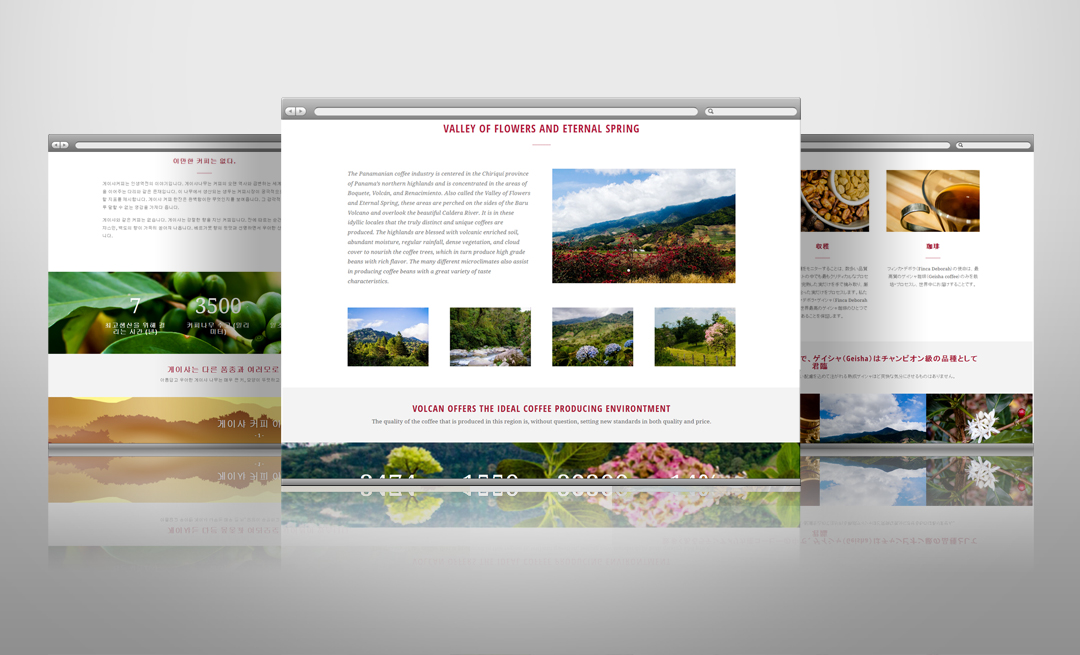 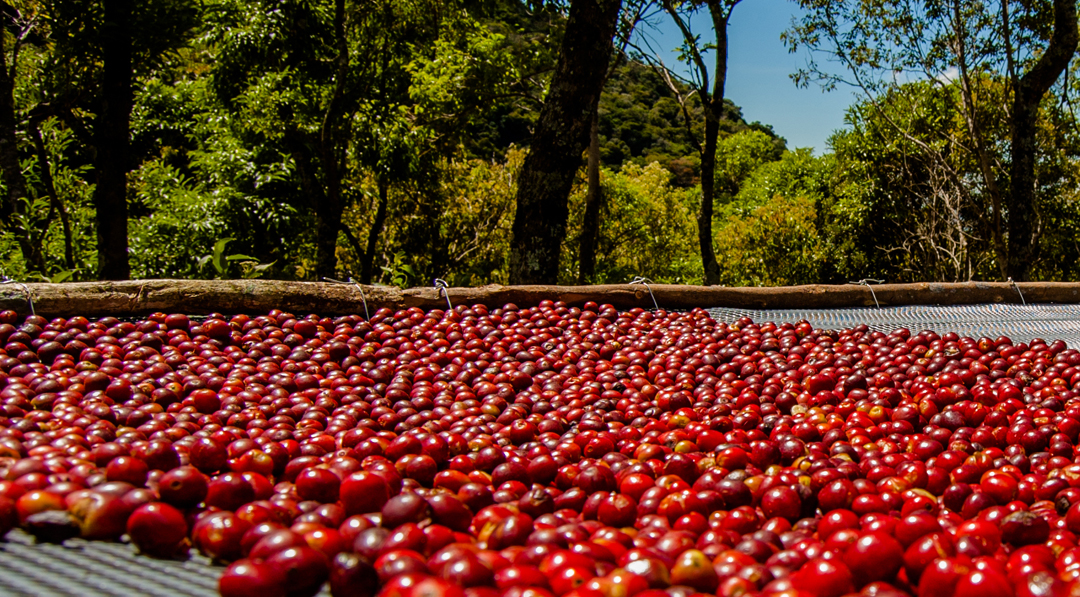 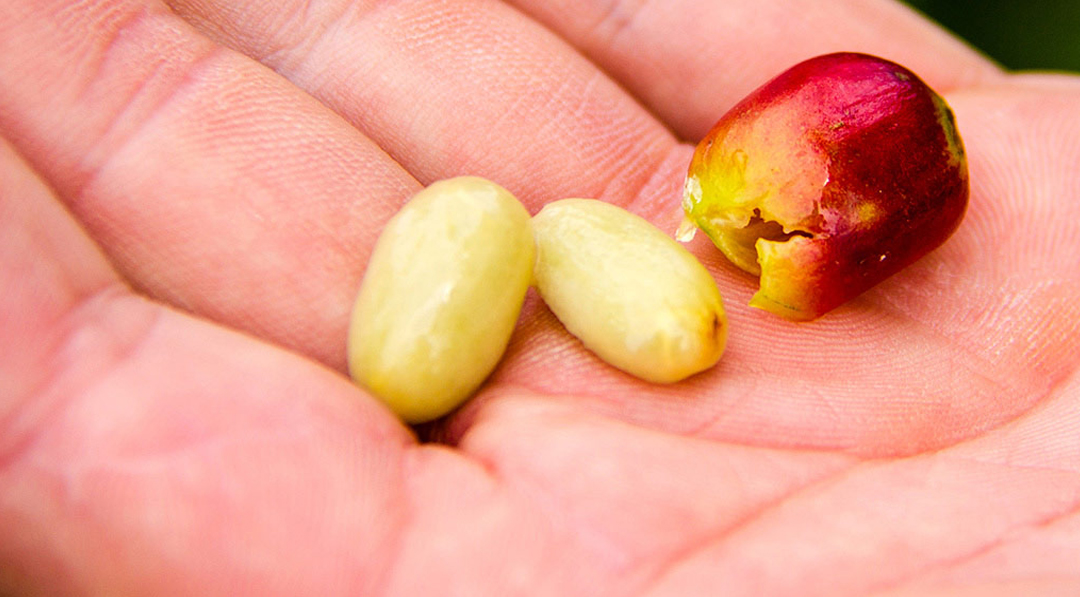 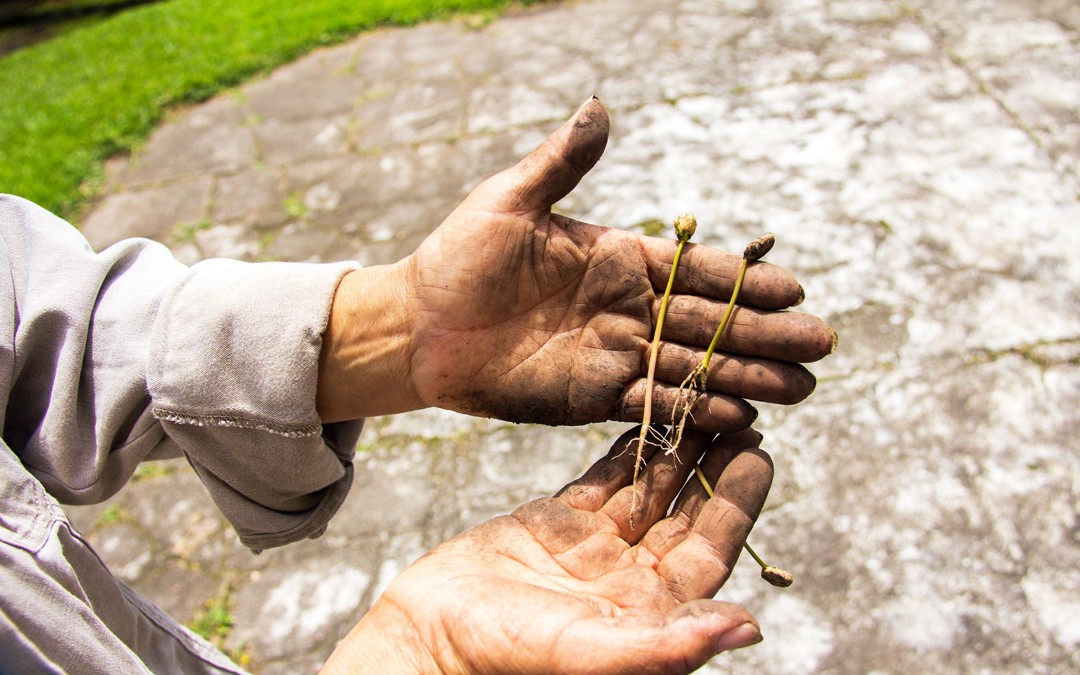 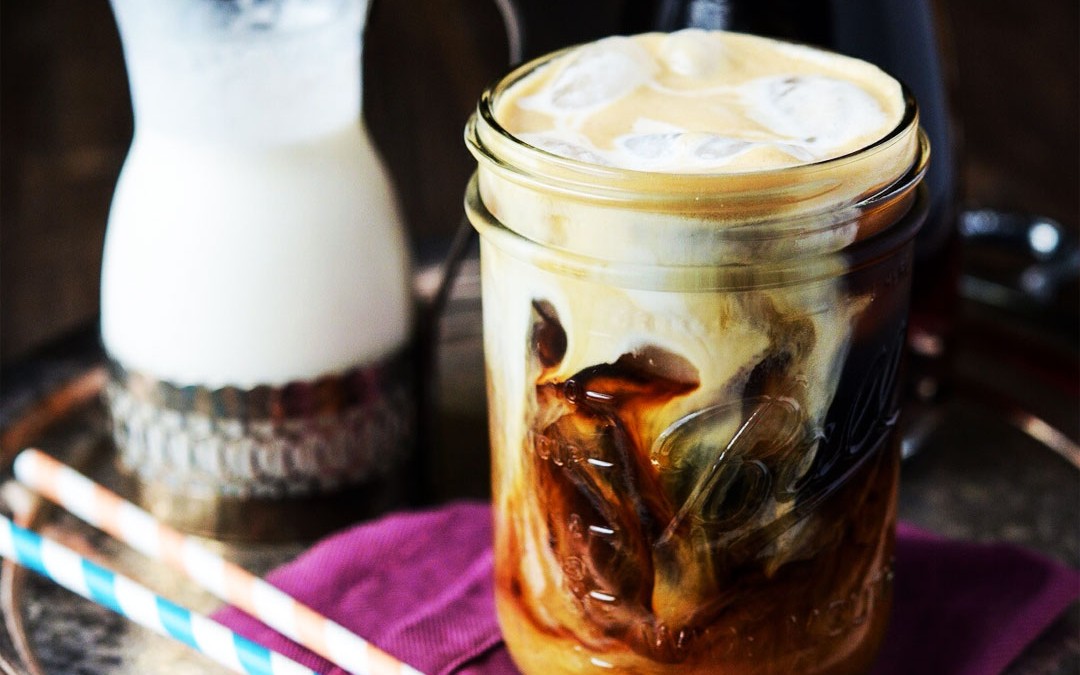 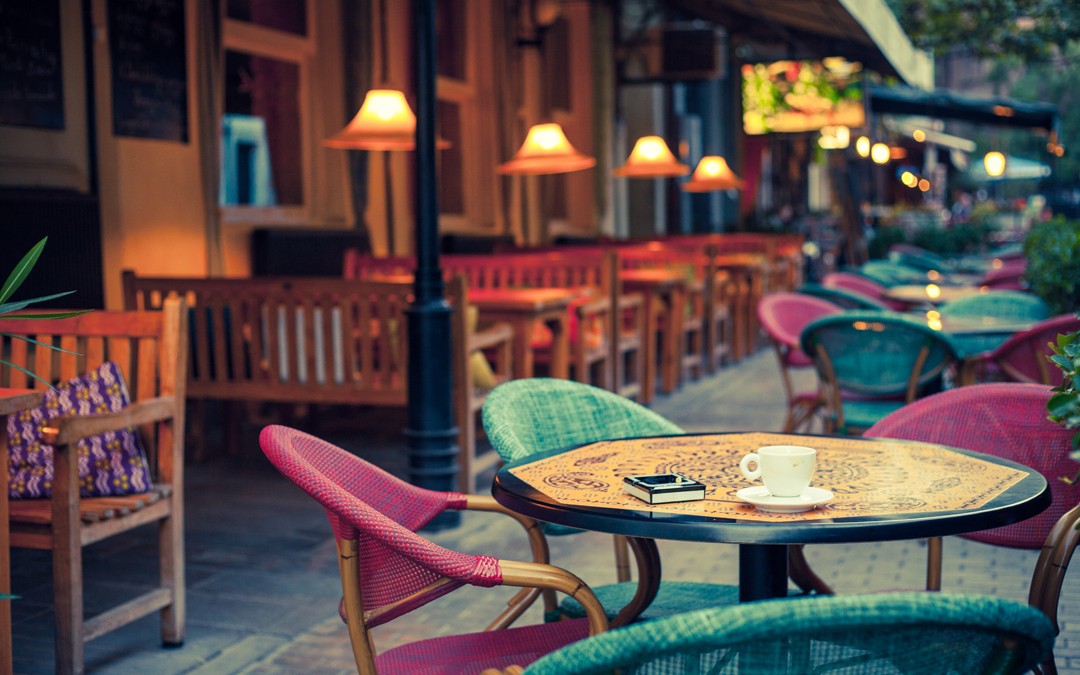